Apophis meteor will gently pass by Earth tonight - experts warn it could collide with our planet in future
Read: 6727 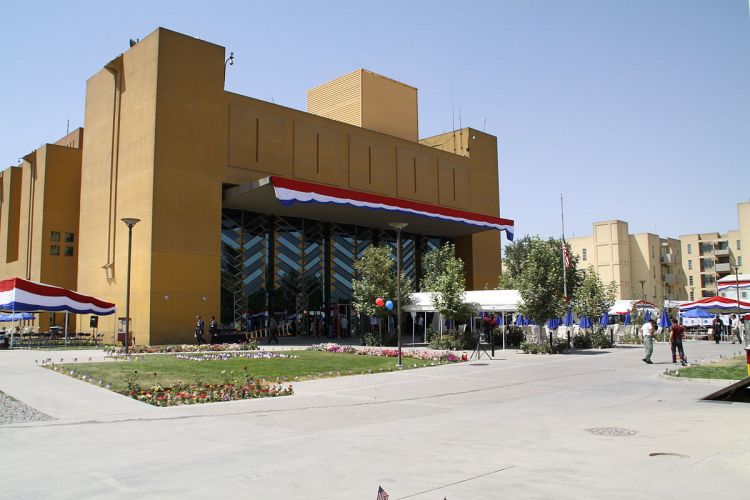 The U.S. embassy in Kabul says terrorist and criminal incidents in Kabul are likely to escalate and urges all U.S. citizens to refrain from traveling to Afghanistan, and that the American citizens in Afghanistan should leave the country immediately.

“The Embassy reminds U.S. citizens that the Travel Advisory for Afghanistan is Level 4-Do Not Travel due to crime, terrorism, civil unrest, kidnapping, armed conflict, and COVID-19. U.S. citizens already in Afghanistan should consider departing” the US embassy stated.

Terrorist attacks, kidnappings, criminal offenses, and other similar incidents have increased across Afghanistan in recent weeks, according to the U.S embassy’s security alert.

US Embassy indicates, “Hotels, residential compounds, international organizations, embassies, and other locations frequented by foreign nationals, including U.S. citizens, are known to be under enduring threat”.

The US Embassy in Kabul reminds all American citizens to refrain from traveling to Afghanistan and those who are in Afghanistan should consider leaving the country, but those who have decided to stay should only make limited domestic travel arrangements and keep low profile.

“If you decide to remain in Afghanistan, carefully consider all travel and limit trips only to those that are absolutely necessary,” US Embassy said in a security alert statement.

Earlier, the US embassy had issued an alert indicating Targeted killings of journalists, civil society activists, government officials, and public figures will escalate.