Russia is developing a new armor for its armored vehicles
Read: 432

Red hypergiant as bright as 300,000 suns could explain what’s up with Betelgeuse
Read: 414 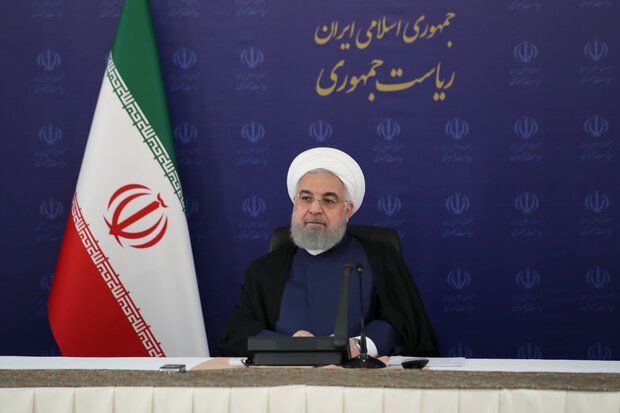 Stating that today is the end of the infelicitous rule of Trump, Iranian President Hassan Rouhani said that he is dead but the JCPOA is alive.

According to Mehr News, President Rouhani said, "You see, on Wednesday, the day of the inauguration of the new president, Washington DC has become a military barracks. All these armed forces came to establish the security of this city. This is one of the fruits of Trump's clumsy work."

"Whenever he opposed Iran and the JCPOA and Resolution 2231, he was defeated," he noted.

Iranian President went on to say, "We have never seen a president in the United States explicitly admit to assassinating a major military commander in another country and then officially announce that I ordered the assassination."

"We saw a stupid terrorist in history. State terrorism took place in the history of the White House, and so did Trump," he added.

"Today will be the end of the political life of this man, a man who oppressed and violated the law, regulations and obligations during these 4 years," Rouhani highlighted.

"Today, we expect those in power in the White House to return to the rule of law. Of course, if they return to the law, our answer will be positive," he added.

He noted, "It became clearer to the world and to our nation that the policy of maximum pressure and economic terrorism against Iran has failed 100%."