Russia is developing a new armor for its armored vehicles
Read: 507

A planet close to us with a day that lasts forever and an eternal night lit up by exploding volcanoes
Read: 473 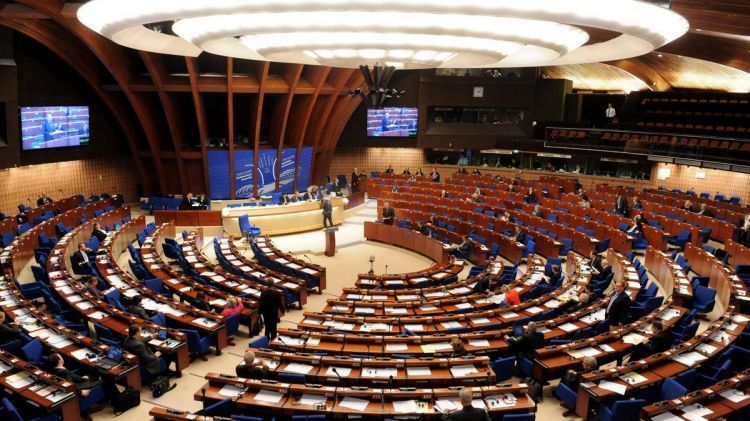 New Secretary General of the Parliamentary Assembly of the Council of Europe (PACE) was elected.
According to the Eurasia Diary, Despina Tsovilis was elected the new Secretary General of the PACE in a vote today during the winter session of the organization.
He will take office on March 1 and will serve for five years.
Despina Tsovilis is the first woman to be elected to this post.