Turkey is against all kinds of coups - Erdogan | Eurasia Diary - ednews.net

Turkey is against all kinds of coups - Erdogan 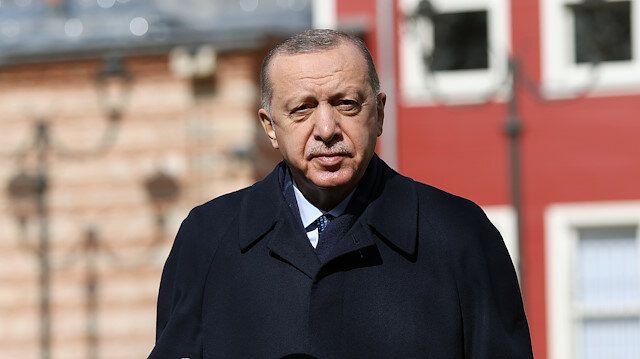 Turkey is against all kinds of coups, the country’s president said on Friday, referring to latest developments in Armenia, Eurasia Diary reports citing Yeni Safak.

“We are against all kinds of coups. It is not possible for us to accept coups,” Recep Tayyip Erdogan told reporters in Istanbul following Friday prayers.

He said the Armenian military’s coup attempt is unacceptable and added that the nation is already in a position to take Prime Minister Nikol Pashinyan down from his seat.

The Armenian military on Thursday called for the resignation of Pashinyan.

Onik Gasparyan, the chief of the Armenian armed forces, along with other senior commanders released a statement calling on Pashinyan to step down.

Pashinyan blasted the military’s call as a coup attempt and urged his supporters to take to the streets to resist.