Majority of those serving life prison in US relate to issues with racism - Study says | Eurasia Diary - ednews.net 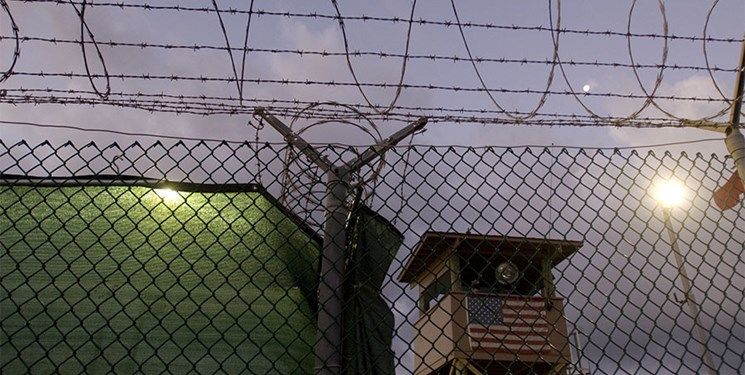 More than two thirds of the roughly 203,000 prisoners serving life sentences in the United States are people of color, according to a new study citing official corrections data obtained last year from all states and the federal Bureau of Prisons.
The study, released by the Sentencing Project, found that roughly 20 percent of Black male prisoners are serving life sentences. About 11 percent of Black women serving prison sentences are also serving life, according to the study, The Hill reported.
In states like Georgia, Illinois, Louisiana, and Maryland, the study found that over two-thirds of those sentenced to life in prison are Black Americans, which account for 46 percent of those serving life sentences nationwide despite only accounting for around 13 percent of the US population.
The study also found Latinx prisoners also comprise of 16 percent of those with life sentences. According to Census data, the Latino population in the country, which is categorized in a block along with those identifying as Hispanic, accounts for 18.5 percent of the country’s population.
Of those serving life without parole, 55 percent are Black Americans, the study also found.
In the study, the authors state that “elevated rates of Black and Latinx imprisonment are partly caused by higher levels of engagement in violent crime”, but they added that those rates “are worsened by the racially disparate impacts of heavy-handed policies initiated during the 1980s and 1990s”.
“Communities that are under-resourced and over-punished need greater investment in evidence-based solutions that interrupt crime at its root. Public investments for supporting youth, ensuring access to medical and mental health care, expanding living wage employment opportunities and ensuring affordable housing are a better use of public resources than lifelong imprisonment,” they write.
“Lengthening prison sentences produces diminishing returns on public safety and robs struggling communities with necessary resources to fend off violence in the first place,” the study continues.
The study also found that one in seven people in the country’s prisons are serving life sentences, whether its life without parole, life with parole or virtual life sentences.
The number of those serving life sentences in the country now is roughly quintuple the number of those who were serving life sentences in the US in 1984, according to the study, underscoring growth it said “has outpaced even the sharp expansion of the overall prison population during this period”.
Among a list of recommendations the study makes to reverse the country’s “40-year prison buildup”, it advises policies abolishing life without parole, limiting life sentences to 20 years except in rare circumstances, and accelerating and expanding release opportunities.
The study estimates the country holds about 40 percent of the “world’s life-sentenced population, including 83 percent of those serving” life without parole, a practice it adds is “virtually unheard of elsewhere in the world”.