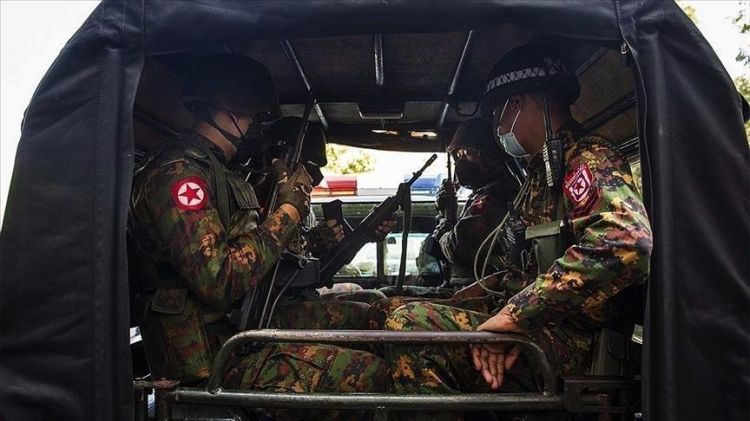 The head of the European Council on Thursday announced that the bloc is preparing sanctions against the military junta in Myanmar, Eurasia Diary reports citing Anadolu Agency.

“Killing of innocent civilians can and will not go unpunished. The EU is preparing measures against those responsible,” Charles Michel said on Twitter.

The head of the EU leaders’ council also urged security forces in Myanmar to “stop the cycle of violence against peaceful protesters.”

In a meeting last week, EU foreign ministers did not impose restrictive measures on Myanmar, but said the bloc was ready to order an asset freeze and travel ban on those directly responsible for the military coup.

Despite the lethal crackdown, protests with over 100,000 participants continue across the country since the military seized power and declared a state of emergency on Feb. 1.

Wednesday marked the bloodiest day in the country, with at least 38 people killed when security forces opened fire on demonstrators in various areas.

Along with the coup, the junta detained de facto leader Aung San Suu Kyi and senior members of the then-ruling National League for Democracy party.