EU's unemployment rises to 7.3% in January 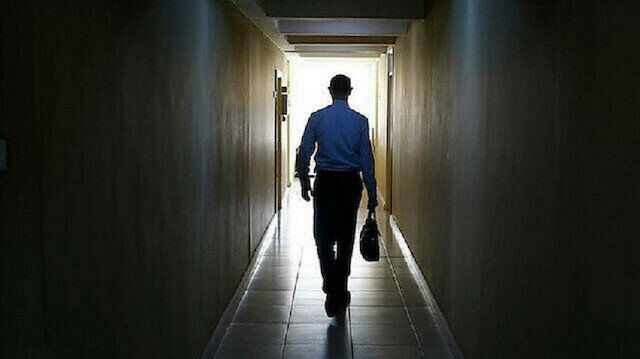 The eurozone unemployment rate was also up from 7.4% to 8.1% in the first month of 2021 on a yearly basis, Eurostat said in a press release.

The eurozone/euro area or EA19 represents member states that use the single currency – euro – while the EU27 includes all member countries of the bloc.

Eurostat said nearly 15.7 million men and women in the EU27, including 13.28 million in the euro area, were unemployed as of January.

The number of unemployed people was up by 29,000 on a monthly basis and rose by 1.46 million on a yearly basis in January across the bloc.

"The COVID-19 outbreak and the measures applied to combat it have triggered a sharp increase in the number of claims for unemployment benefits across the EU," it said.

Meanwhile, there were some 2.93 million unemployed aged under 25 in the EU in January, making a 16.9% youth unemployment rate.