US withdrawal and UK deployment of warships in the Black Sea is another maneuver
Read: 159 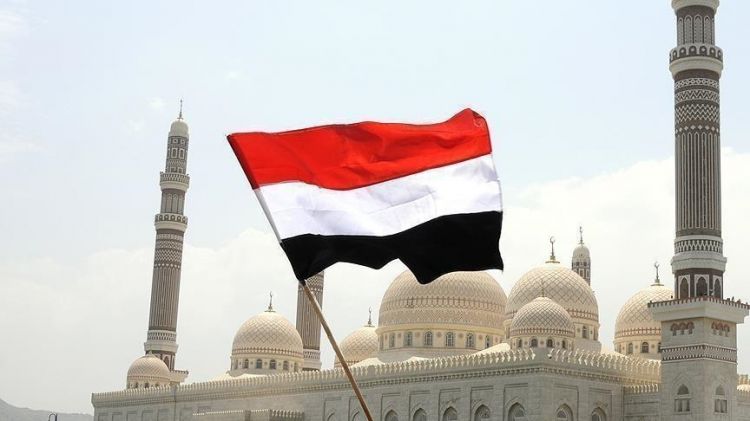 The Yemeni government protested a recent meeting between the International Committee of the Red Cross (ICRC) and the Iranian envoy to Houthi rebels, Eurasia Diary reports citing Anadolu Agency.

On Sunday, the ICRC head of delegation in Yemen, Katharina Ritz, met with Hassan Erlo, the Iranian Ambassador to the so-called Houthi government in Sanaa.

“The Yemeni Foreign Ministry sent a strongly-worded diplomatic letter to the ICRC to protest the meeting between Ritz and Erlo in Houthi-held areas,” the official Saba News Agency quoted a ministry source as saying.

The source said the ministry requested clarifications from the ICRC “regarding the circumstances of the mistake made by the [ICRC] office in Yemen”.

There was no comment from the ICRC on the report.

No official statement was released by the ICRC or Iran regarding Sunday’s meeting.

Yemen has been wracked by violence and instability since 2014, when Iran-aligned Houthi rebels captured much of the country, including the capital Sanaa.

A Saudi-led coalition aimed at reinstating the Yemeni government has worsened the situation, causing one of the world’s worst man-made humanitarian crises with nearly 80% or about 30 million of its people needing humanitarian assistance and protection and more than 13 million in danger of starving to death.