First serial Yasen-M-class sub to be handed over to Russian Navy in late 2021 | Eurasia Diary - ednews.net 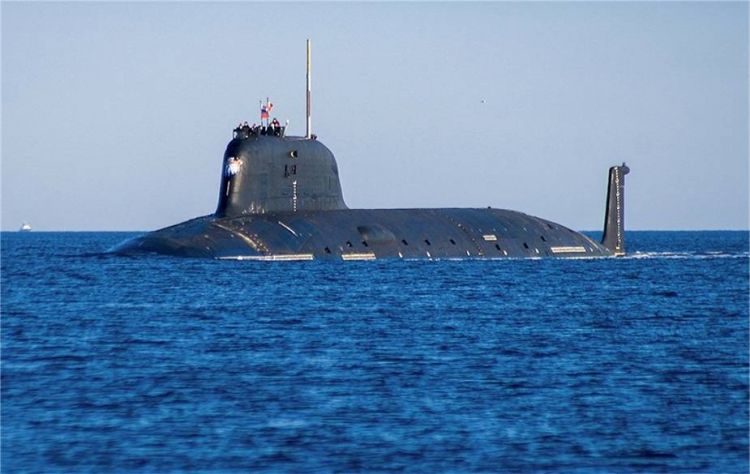 The first serial Yasen-M-class (Project 885M) nuclear-powered submarine, the Novosibirsk, will be handed over to the Russian Navy in late 2021, Eurasia Diary reports citing Tass.

"The nuclear submarine will be handed over to the fleet in the fourth quarter of 2021. Prior to that, the Novosibirsk is to complete the manufacturer’s sea trials and state trials," the source said, adding that the trials would include launches of the Oniks and Kalibr-PL missiles.

TASS has been unable to officially confirm this information at the time of the publication.

Later this year, Russia’s JSC Sevmash Shipyard (a part of the United Shipbuilding Corporation) is preparing to hand over to the Russian Navy the first Project 885M submarine, the Kazan. Six more submarines of this project are currently at various stages of completion at the shipyard.

Project 885/885M submarines are armed with Kalibr-PL and (or) Oniks cruise missiles and will eventually carry Tsirkon hypersonic missiles as their basic weapons.