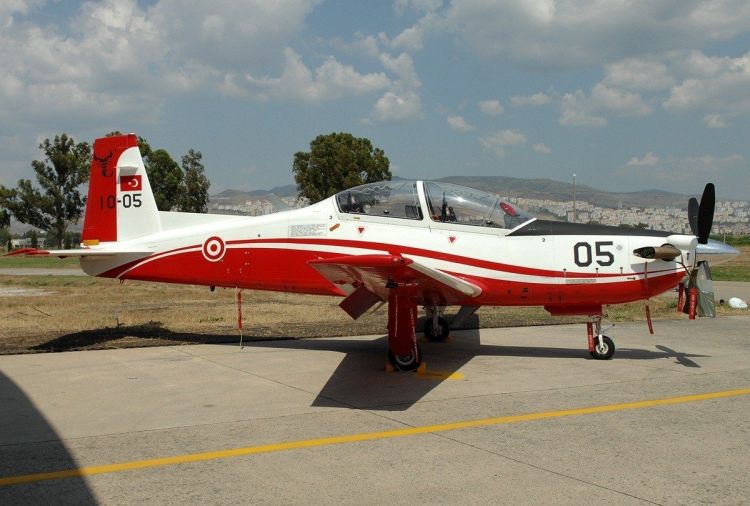 AKT-1 training aircraft of the Turkish army crashed into the Aegean Sea on Friday. The Ministry of National Defense announced the two pilots aboard were rescued.
The cause of the incident that took place off the coast of Foça, a district in the western province of Izmir, is not yet known. The aircraft took off from a military base in Izmir, which is home to the Second Main Jet Base Command.
On Wednesday, another training aircraft crashed in the central city of Konya, and the sole pilot aboard was killed in the crash.