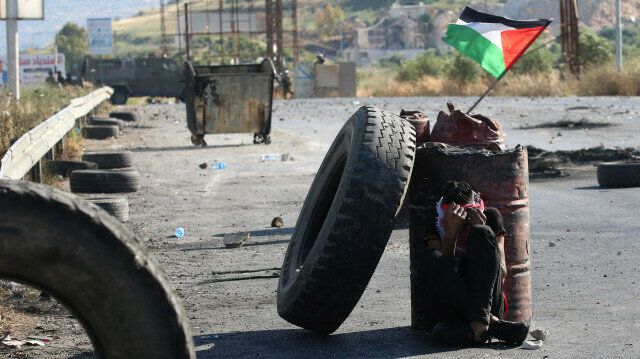 He joins a growing list of health ministers who have left their posts as a result of the pandemic. 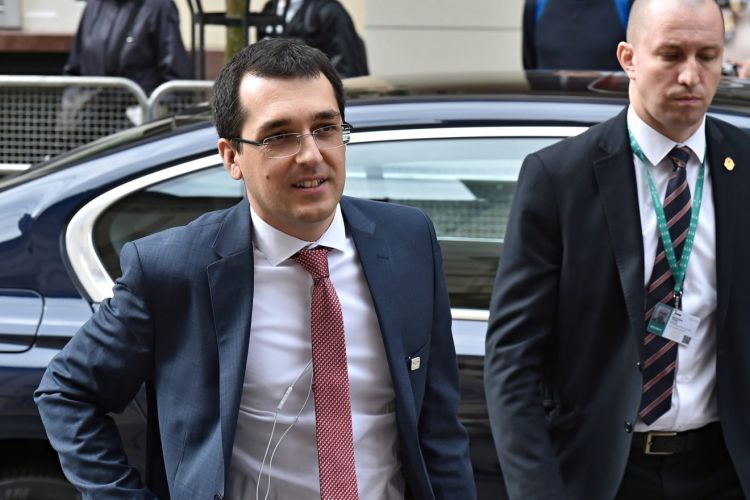 Romania’s Prime Minister Florin Cîțu announced on Wednesday the dismissal of the country’s health minister, Vlad Voiculescu.
In a Facebook post, Cîțu said that Dan Barna — current deputy prime minister — would lead the health ministry until a new health minister was appointed. He also announced that Andreea Moldovan, state secretary of the health ministry, has been fired. Digi24 reported on Tuesday that Moldovan published new criteria for quarantining an area without informing Cîțu.
Voiculescu has been health minister since 2016 but tensions have been rising between him and the prime minister. Local media are reporting that Cîțu had asked Voiculescu to clarify what preparations the heath ministry had carried out in anticipation of a third wave, which saw cases spike in March.
He joins a growing list of health ministers who have left their posts as a result of the pandemic.