Bin Salman’s statement on Iran is connected to presidential change in US - Expert
Read: 259

Demarcation and delimitation of borders between Azerbaijan and Armenia is coming to end soon - Azerbaijani official
Read: 219

Construction of Nord Stream 2 gas pipeline may resume at end of May
Read: 189

Baku would be a relevant venue for Biden-Putin talks - Expert
Read: 187

US to announce sanctions linked with Russia’s sovereign debt 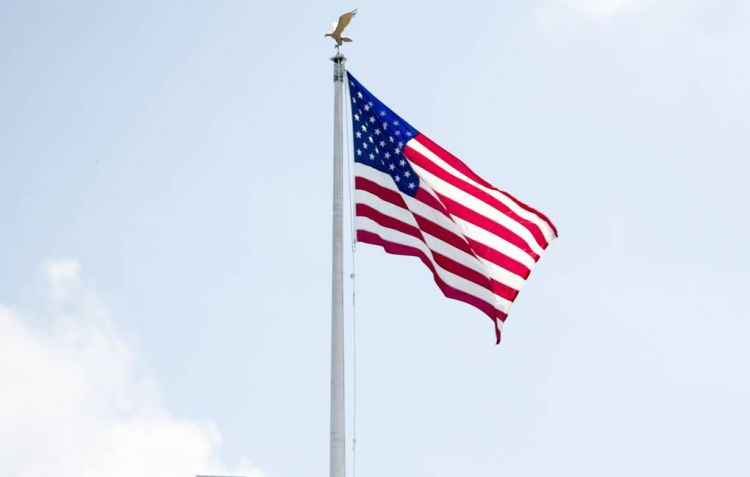 According to Reuters, the new batch of sanctions is expected to be announced on Thursday. The New York Times said that President Joe Biden is expected to sign an executive order extending restrictions linked with Russia’s debt securities with US banks.

Thus, US institutions will be banned to buy debt securities of the Russian Central Bank, the Russian finance ministry, and its sovereign fund. The sanctions, according to the newspaper, will come into effect from June 14.

Bloomberg said earlier in the day citing its sources that the United States planned to impose sanctions on Russia over suspicion of its alleged involvement in the hack of the SolarWinds software and meddling with the US election. According to Bloomberg, the sanctions, to be imposed already on Thursday, will target about a dozen of Russian individuals, including government officials and intelligence officers, and around 20 legal entities. Apart from that, it said that ten Russian officials and diplomats may be expelled from the United States.

Russia has been rejecting Washington’s allegations about Moscow’s involvement in the cyberattack in the United States via the SolarWinds software. It has also been denying allegation of meddling with the US elections.

Kremlin spokesman Dmitry Peskov said in an interview with TV Channel One on Wednesday that a new portion of hypothetical US sanctions against Russia, should they be taken, would indicate a discrepancy between words and actions on the American side.

US President Joe Biden made a telephone call to his Russian counterpart Vladimir Putin on Tuesday. The Kremlin’s press-service said the US leader suggested considering the possibility of a face-to-face meeting in the foreseeable future and expressed interest in the normalization of bilateral relations and in ensuring strategic stability.