EU offers parties in Georgia to hold early elections in 2022 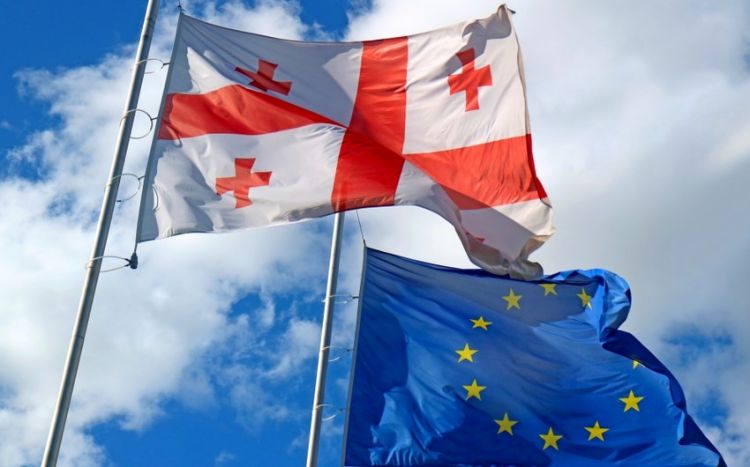 The text of the proposed document reads that "following the offer made by the Georgian Dream on April 16 early parliamentary elections shall be called in 2022 if the Georgian Dream party receives less than 43% of valid proportional votes in the October 2021 local self-government elections."

"The parties take note of the assessment by the OSCE ODIHR, according to which 'the 31 October parliamentary elections were competitive and, overall, fundamental freedoms were respected. Nevertheless, pervasive allegations of pressure on voters and blurring of the line between the ruling party and the state reduced public confidence in some aspects of the process. (…) The systemic rejection of the majority of complaints on formalistic grounds, significantly limited the opportunity to seek effective legal remedy."

The parties acknowledge their differing assessment of the 2020 elections and agree to take up their parliamentary mandates and participate in future elections on the basis of the electoral reform agreed here above, in the interest of Georgia’s political stability and in order to implement this agreement.

An International Observation Mission shall be requested by the Georgian authorities for the October 2021 local elections, the fifth paragraph of the document states.

Concerning the cases of alleged political prisoners Nika Melia, Chairperson of the United National Movement, and Giorgi Rurua, the shareholder of pro-opposition Mtavari Arkhi TV, the proposed document states: "The signatories commit to address, within one week of signing this agreement, the two cases of perceived politicized justice, either by an amnesty and/or by taking such steps as to produce an equivalent outcome," Civil.ge reports.