US excludes Turkey from F-35 program 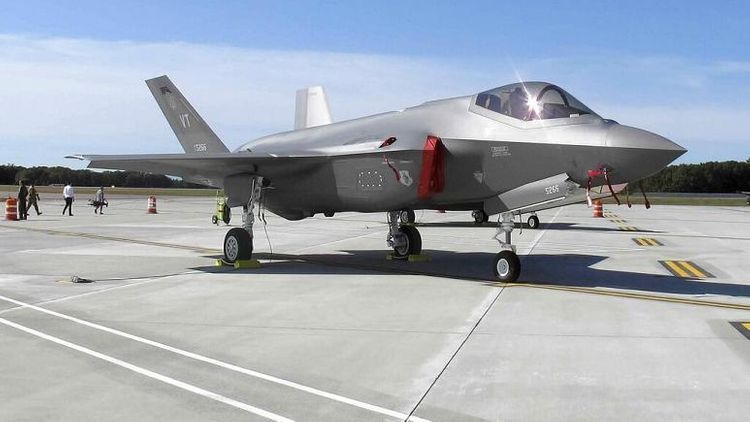 The United States and eight other countries have abolished the 2006 deal regarding the F-35 program and signed a new agreement that has excluded Turkey, Anadolu Agency (AA) cited a U.S. defense official as saying late Wednesday, Eurasia Diary reports citing APA.

Turkey is one of the main parts suppliers to the warplanes.

The official did not go into further detail regarding the move, according to AA.