US ambassador to Russia John Sullivan arrives in Washington 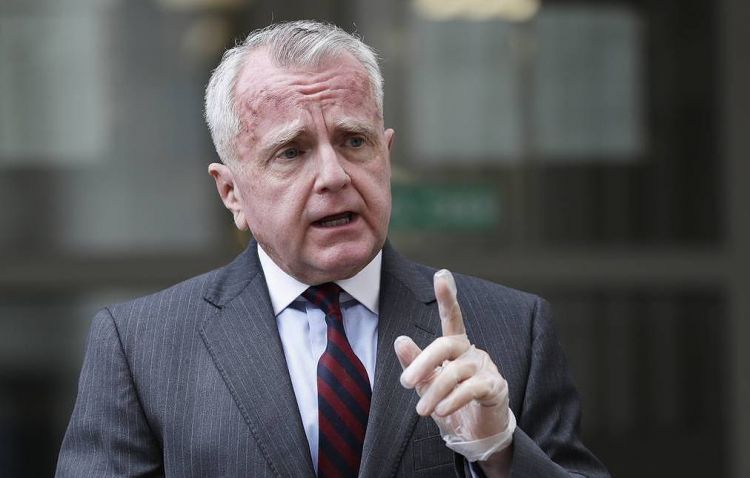 US Ambassador to Russia John J. Sullivan arrived in Washington from Moscow on Thursday following a recommendation from the Russian side to travel to the United States for consultations, Eurasia Dairy reports citing Tass News.

"It’s beautiful weather in Moscow this morning, absolutely gorgeous. I am happy to be back looking forward to see my family and to meet with my colleagues in the administration," he told reporters in the Dulles International Airport.

On Thursday, the Russian Foreign Ministry’s spokeswoman Maria Zakharova said, the ministry is hopeful that US Ambassador to Russia John J. Sullivan will be able to work out a position that does not drive bilateral relations into a deadlock during his consultations in Washington.

Sullivan left Moscow on Thursday and headed to Washington via London. On Tuesday, he said that he would travel back to the US for consultations but would return to Moscow in the coming weeks before a potential summit between Presidents Vladimir Putin and Joe Biden.

Russian-US relations significantly soured after Biden’s notorious ABC News interview when he said that Moscow would have to "pay a price" for allegedly interfering in US elections and went on to uphold a disparaging remark about President Putin. Russia’s envoy to the US was then pulled, returning to Moscow for for consultations. That said, he has been in the Russian capital since March 21.