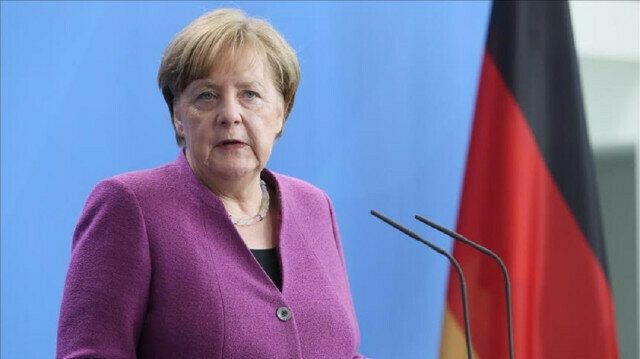 German Chancellor Angela Merkel on Thursday welcomed an announcement by the US that it plans to halve greenhouse gas emissions by 2030 compared to 2005, Eurasia Diary reports citing Yeni Safak.

This national goal is a clear commitment in the fight against global warming and an important signal to the global community, said Merkel at the virtual climate summit to which US President Joe Biden invited 40 heads of state and government from all over the world.

In order to be able to achieve the global goals for the reduction of greenhouse gases, the world depends on the contribution of the United States, she said.

It is also an important signal that the US is back at the negotiating table to tackle the climate issue, she stressed.

Germany has reduced its greenhouse gas emissions by 40% compared to the reference year 1990.

Merkel vowed that her country would continue to follow this path.

Germany will make its contribution to the now binding EU target of reducing greenhouse gases by 55% by 2030, the chancellor said.

One example is the CO2 price introduced on Jan. 1, 2021 in the transport and heating sector. The coal phaseout is also expected to be achieved by 2038 at the latest.

It is also of great importance to stop the loss of biodiversity and protect 30% of the land and sea areas, said Merkel.

Solidarity with developing countries is also a central element in the fight against climate change, she added.

The industrialized countries had pledged to mobilize $100 billion annually by 2020 to support developing and emerging countries with climate adaptation. This obligation must be extended at least until 2025, said Merkel.

Germany has already doubled its own commitment from two billion euros to four billion euros annually. Merkel pledged that her country would continue to make a fair contribution.

Merkel has repeatedly called for swift and decisive global action to tackle climate change and has said that living up to the goals of the Paris agreement could be a matter of "survival."