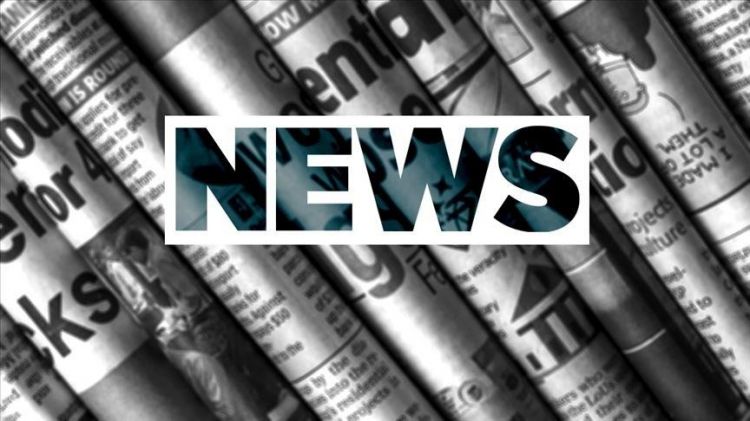 Algeria condemned the French news agency AFP for describing as "democratic" the Kabylie Independence Movement (MAK) separatist group.
Algeria's Ambassador to Paris Mohamed Antar Daoud issued a statement addressing the Chairman and Chief Executive Officer of AFP Fabrice Fries who characterized the movement as "a pro-democracy organization.”
The statement said an article published April 26, "The pro-democracy Kabylie Independence Movement denies any plans to launch an attack," builds the reputation of the separatist movement which engages in destructive activities in Algeria. “Opening space for the authorities of the separatist organization; it means legitimate and sympathy for them.”
Many leaders of the group, which have demanded independence from the Berber-populated provinces in eastern Algeria since its establishment in 2002, live in France.