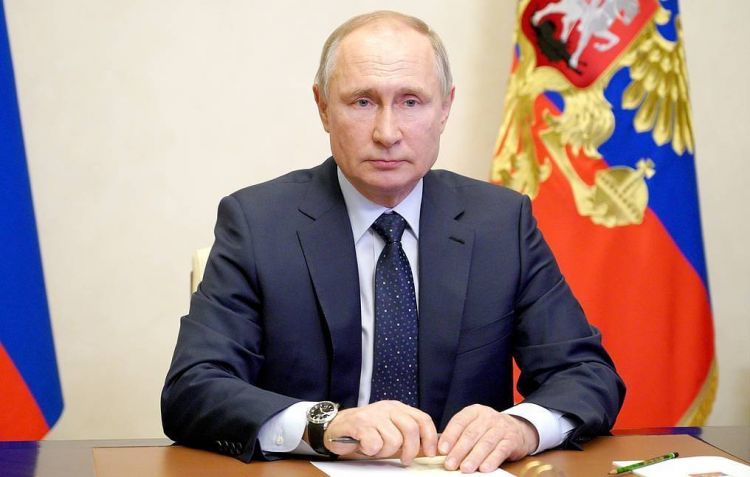 Russian President Vladimir Putin submitted a bill to the State Duma on denouncing the Treaty on Open Skies, according to the lower house’s database, Eurasia Diary reports citing Tass.

"The bill has been registered and sent to the speaker of the State Duma," the page of the document reads.

Russia’s Foreign Ministry announced on January 15 that Moscow had launched internal state procedures for exiting the Treaty on Open Skies. The Russian diplomatic agency explained the move by the absence of progress in removing obstacles for the Treaty’s continuation under new conditions after the US quit it in November 2020. The US Department of State stated in April that Washington had not decided yet on rejoining the Open Skies Treaty.

For years, Washington had been accusing Moscow of exercising a selective approach to implementing the Open Skies Treaty and violating a number of its provisions. Russia had been laying counterclaims on the Treaty’s implementation.