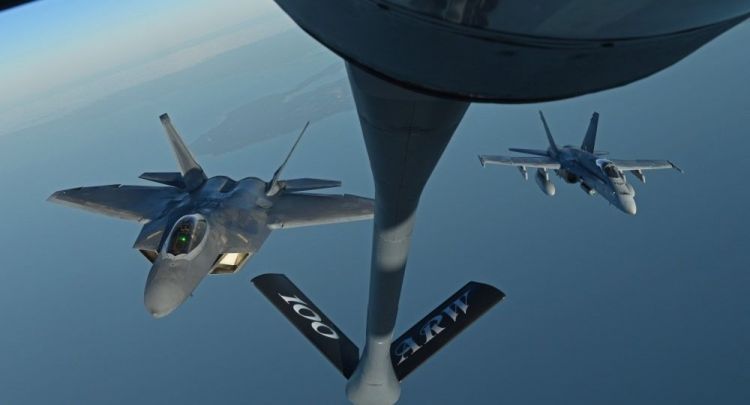 "F/A-18D Hornet aircraft deployed to @378AEW [378th Air Expeditionary Wing at Prince Sultan Air Base], Kingdom of Saudi Arabia, this week as part of a dynamic force employment to enhance @CENTCOM's [US Central Command] ability to deter aggression and promote security and stability within the CENTCOM​ area of responsibility," USAFCENT wrote on Twitter.

The planes were sent to the region amid a recent escalation in Gaza that has seen clashes between Hamas and the IDF.

According to Israel, at least 1,600 rockets have been fired from the enclave since Monday, resulting in military plans to conduct a ground operation in the area. As a result of the hostilities, at least 7 Israelis and 70 Palestinians died, with hundreds more injured