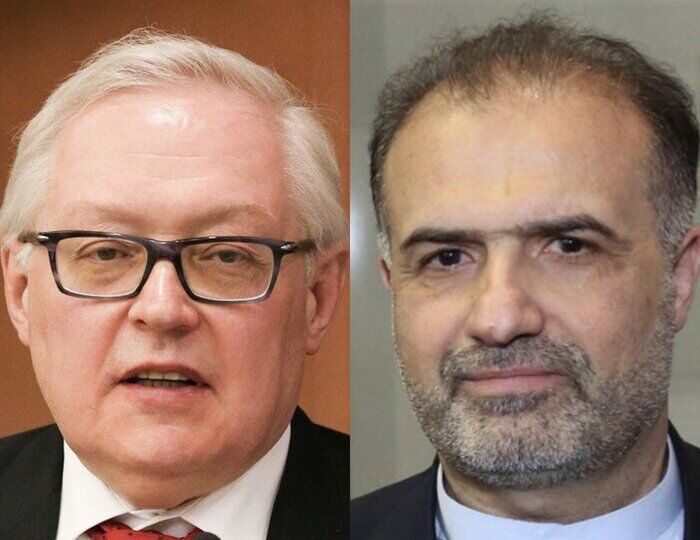 In the meeting, Jalali, and Ryabkov, who is also the Russian top negotiator in talks about Iran nuclear program, reviewed the course of talks in Vienna which is focused on revival on JCPOA in the way it was signed six years ago.

Iran and the G4+1 – including Russia, Germany, France, Britain and China – along with the United States have been in talks in Vienna over the revival of the multinational accord.

The Vienna talks seek to get US back to the deal after it unilaterally withdrew from the accord in 2018. The talks also intend to persuade Iran to resume fulfilment of part of its promises it abandoned after the US exit from the deal.

Jalali and Ryabkov also discussed bilateral relations and cooperation between Tehran and Moscow.