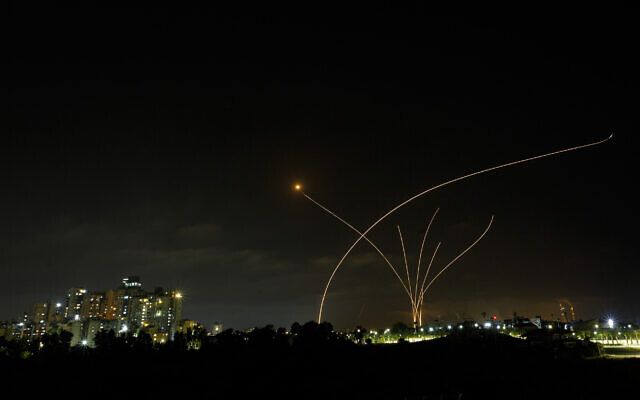 According to General, large remains of the missiles, caught by the “Iron Dome” fall to the ground, buildings, and cause serious danger for the lives and health of people.