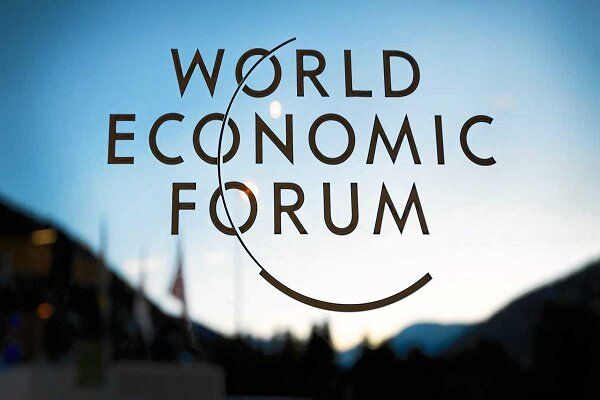 The World Economic Forum said Monday that it has canceled a summer version of its annual meeting that was due to take place in Singapore, Mehr News reports.

“Regretfully, the tragic circumstances unfolding across geographies, an uncertain travel outlook, differing speeds of vaccination rollout, and the uncertainty around new variants combine to make it impossible to realize a global meeting with business, government, and civil society leaders from all over the world at the scale which was planned,” the organization said in a statement.

The event, which brings together politicians and business leaders from around the world, had already been rescheduled twice and had been moved to Singapore from its usual location of Davos, Switzerland. The summer event had been planned for the middle of August.

WEF said that the meeting will instead take place in the first half of 2022, with a final location and date to be determined later this year. Klaus Schwab, the founder and executive chairman of WEF called it a difficult decision.

“Ultimately the health and safety of everyone concerned is our highest priority,” he said in the statement, according to CNBC.

Covid-19 cases in Singapore have climbed in the past few days.