What are impacts of Shusha declaration on peace, prosperity and stability in the region? - View from Pakistan
Read: 427

We are carrying out the task of demining in liberated territories together with the sappers from brother Turkey - Colonel
Read: 242

2 pilots reportedly ejected from an F-15 at a St. Louis airport 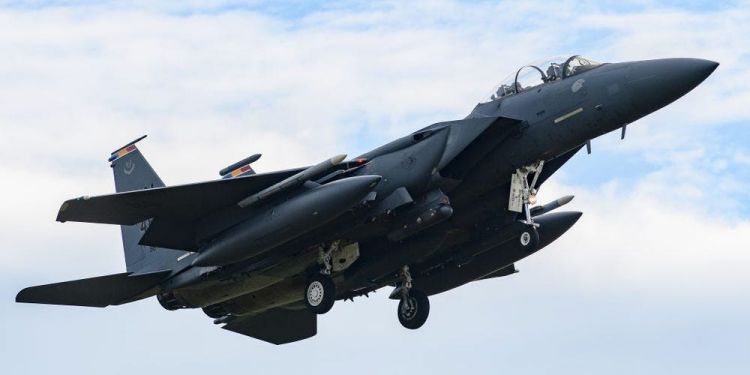 Two pilots ejected from an F-15 on Tuesday morning in an incident at MidAmerica St Louis Airport.
The incident happened on the airport's runway in Mascoutah, Illinois, just after 7:30 a.m. on Tuesday, according to Fox 2 Now.
KMOV reported that at least one pilot sustained minor injures.
It's unclear what caused the pilots to be ejected.