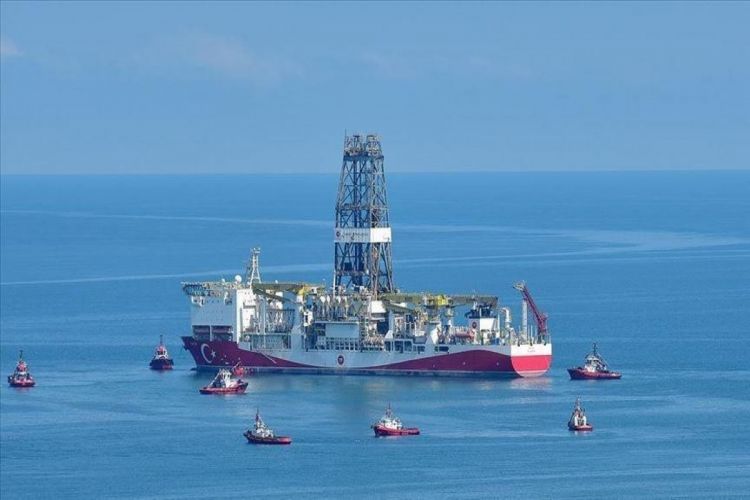 Turkish President Recep Tayyip Erdogan will announce the recent developments in the field, which is expected to be about a new gas discovery.

Fatih drilled Turkali-1 and Turkali-2 testing wells after the big discovery along with the Amasra-1 well, which is an exploration well.

Turkey's Black Sea gas find was the largest offshore gas discovery in the world last year, while it was the second-largest in overall findings.

Another drillship, Kanuni, is currently carrying out completion tests at the Turkali-2 well while Fatih is drilling testing the well of Turkali-3.

Turkish President Erdogan announced he will have a video link with the Kanuni drillship on Friday.