Putin to discuss Belarus situation with Biden if US raises this issue - Kremlin - ednews.net

Turkey’s mediation may be beneficial in avoiding the large-scale war between Russia and Ukraine - Expert
Read: 210 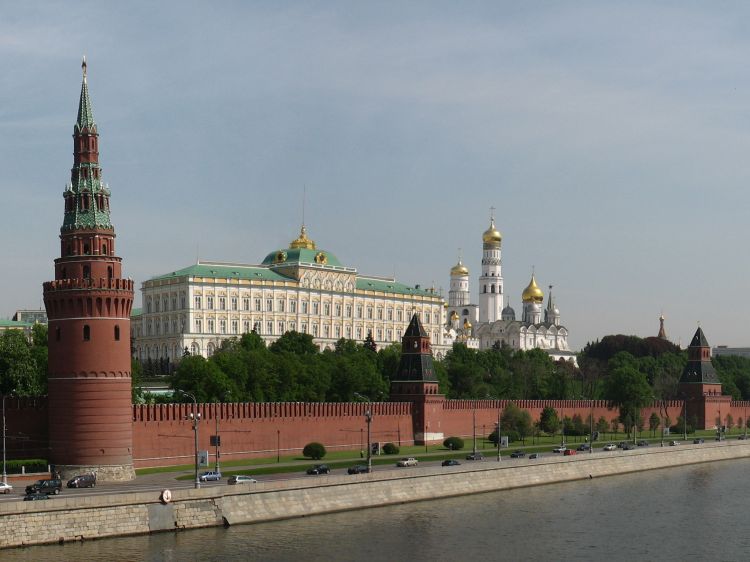 Russian President Vladimir Putin will give necessary clarification on the situation in Belarus at the meeting with his US counterpart Joe Biden if US representatives touch on this issue, Kremlin Spokesman Dmitry Peskov told reporters on the sidelines of the St. Petersburg International Economic Forum on Friday, Eurasia Diary reports citing Tass.

According to Peskov, besides Belarus the two leaders are expected to discuss many other substantive issues, which mostly concern Russian-US ties rather than the third side. "Of course, as always, if some issues are raised we give our assessments. Our president has a rather consistent stance and if this issue [Belarus] is touched on, then he will be ready to give necessary clarification," Peskov said.

Meanwhile, the Kremlin spokesman stressed that Moscow considers that "any sanctions pressure and any meddling in Belarus’ domestic affairs" are unacceptable. "Everyone is well aware of this, nothing new can be said here," he noted.

President Vladimir Putin of Russia and Joe Biden of the United States are scheduled to meet in Geneva on June 16. This will be the first Russian-American top-level summit since Putin met with former US President Donald Trump in Helsinki in July 2018. The Kremlin announced that two leaders plan to discuss the conditions and prospects for further fostering Russian-US relations, strategic stability matters as well as pressing issues on the international agenda, which include cooperation in fighting the coronavirus pandemic and regulating regional conflicts.