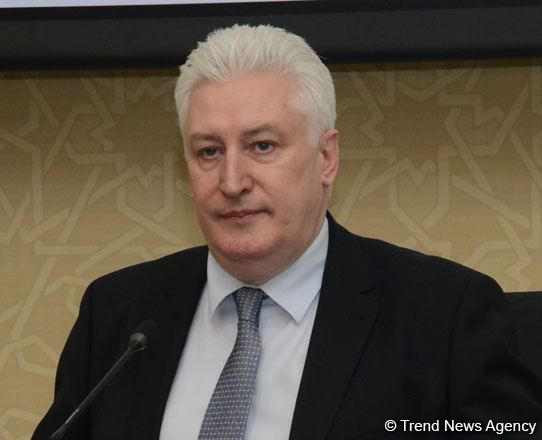 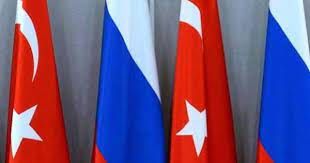 "When discussing the situation in Syria, the commitment to the country’s sovereignty, unity, and territorial integrity was reaffirmed," the statement reads. "It was noted with satisfaction the ongoing implementation of Russian-Turkish agreements aimed at maintaining the ceasefire in Syria, fighting against international terrorist groups in the country and eventually eliminating them," the ministry added. The parties also discussed preparations for the next Astana format meeting on Syria and the activities of the Geneva-based Constitutional Committee.

As for Libya, the parties welcomed progress on the political, military, and economic tracks in terms of the transitional authorities’ preparations for a general election scheduled for December 24. "An agreement was reached to maintain regular Russian-Turkish dialogue on facilitating efforts to find a comprehensive solution to the Libyan crisis as soon as possible," the Russian Foreign Ministry pointed out.