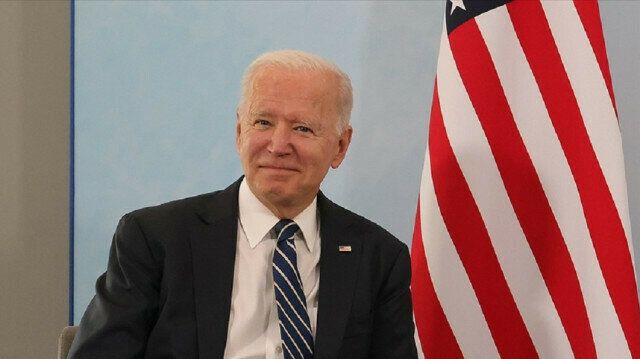 “NATO is Article Five, and you take it as a sacred obligation,” US President Joe Biden told NATO Secretary-General Jens Stoltenberg who welcomed him at the NATO leaders’ summit.

Biden also explained that he appreciated the military alliance’s collective defense principle through “my whole career, in the four years I was out when I decided to run for president.”

“NATO is critically important for US interest in and of itself, if there weren’t more, we’d have to invent,” he said.

Biden’s remarks are a testament to the US commitment to NATO and the collective defense principle that was contested by his predecessor Donald Trump.

Article 5 of North Atlantic Treaty is the cornerstone of the military alliance, providing collective defense in case of an attack against each and every member of the organization.

The collective defense has only been invoked once in the NATO history when the US asked support from its allies after the 9/11 terror attacks in 2001.

NATO leaders are gathering in Brussels on Monday for their first in-person meeting since start of the COVID-19 pandemic.

They will discuss relations with Russia, China, as well as the NATO 2030 agenda meant to boost the organization’s resilience and prepare it for new challenges, including climate change.