North Korea should be ready for both dialogue and standoff with US - Kim Jong-un - ednews.net 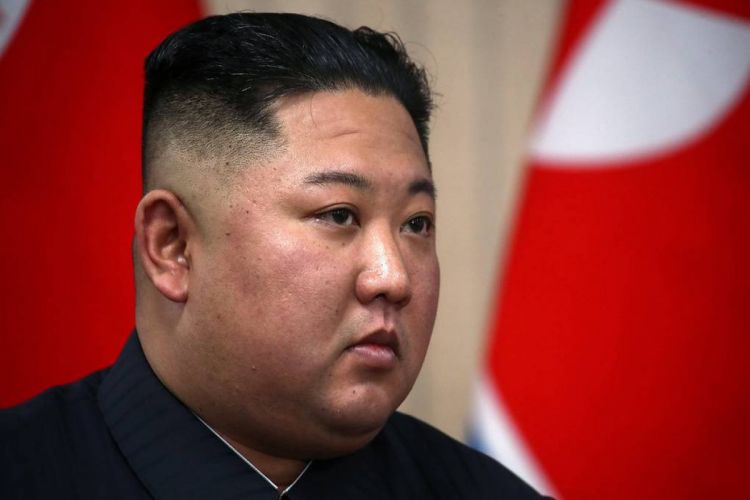 North Korea should be ready to enter into a dialogue or possible confrontation with the United States, North Korean leader Kim Jong-un said at a meeting of the Workers’ Party of Korea, the Korean Central News Agency (KCNA) reports.

The KCNA reported on Friday that the leader outlined the strategy and determined the directions of policies that need to be pursued when dealing with the US. Kim noted that it is necessary "to be ready for dialogue and a standoff" "to protect dignity," "ensure benefit from the development" of the state and "guarantee peaceful situation and situation of the country," the news agency noted.

Kim Jong-un also pointed out that "it is important to put in efforts to exercise stable control over the situation in the Korean Peninsula."