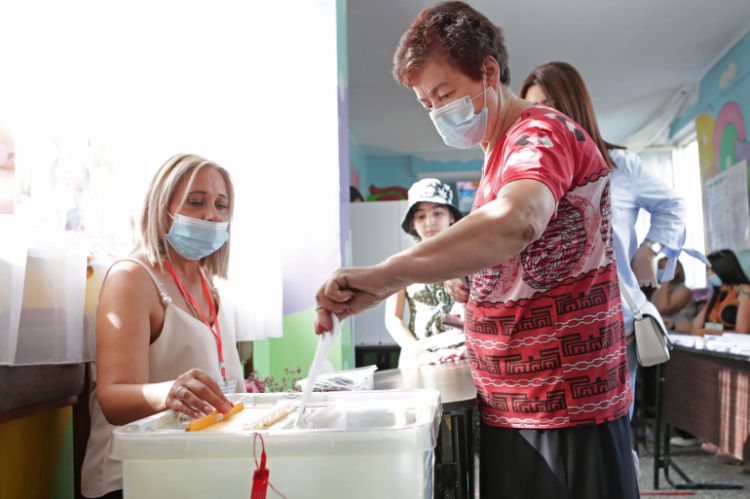 According to the results, the Civil Contract party led by Nikol Pashinyan has received 54.02% of the vote, the “Armenia” alliance led by 2nd President Robert Kocharyan comes second with 20.99%, “I Have the Honor” is the third with 5.21% of the vote. Prosperous Armenia party received 3.96% of the vote, the “Republic” party – 3.04%.

There were a total of 2008 polling stations.