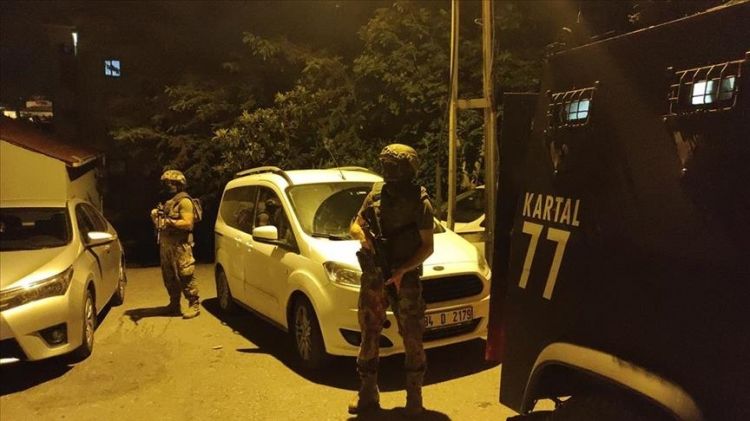 Simultaneous operations based in Istanbul were carried out by teams of the Istanbul Police Department Counterterrorism Branch at 39 addresses in Aydin and Sivas provinces.

Special operations police also took part, according to sources, who did not want to be named due to media restrictions.

The country has since been attacked by the terror group multiple times, with over 300 people killed and hundreds more injured in at least 10 suicide bombings, seven bomb attacks and four armed assaults.