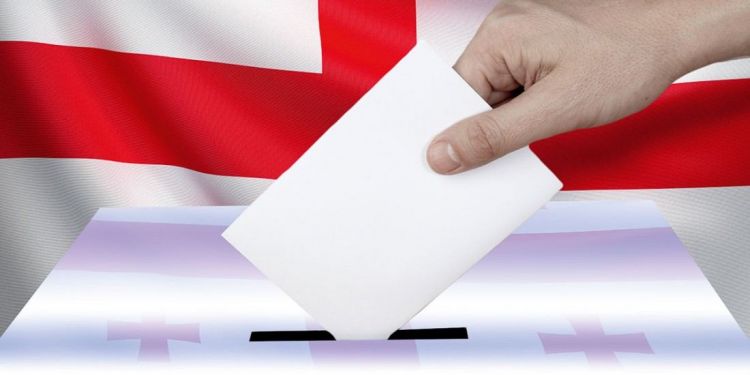 Elections to local self-government bodies in Georgia will be held on October 2, according to the local media, News.az reports.

Like parliamentary elections, the date for elections to self-government bodies is determined at the legislative level.

The Election Code will stipulate that elections for a self-governing city / community will take place on the first Saturday in October.

At the plenary session it was noted that the date of the elections at the legislative level was announced by the opposition within the framework of the working group agreed with the Georgian Dream party.