12 people wounded in an explosion in Jalalabad, Afghanistan - ednews.net

12 people wounded in an explosion in Jalalabad, Afghanistan 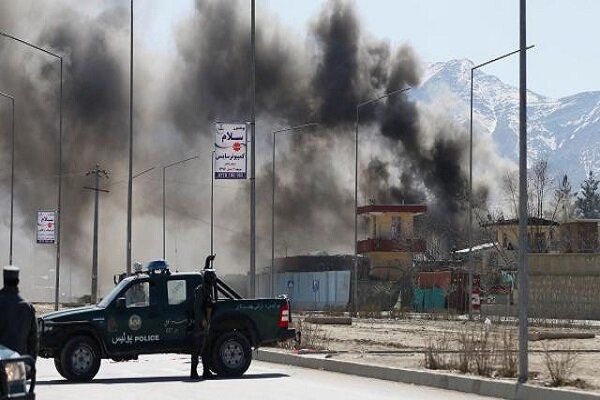 12 were injured as a result of the explosion of a hidden bomb in the Afghan city of Jalalabad on Tuesday, Mehr news reports.

As reported the blast occurred around 1:00 p.m. local time, in the central area of Jalalabad.

No group or individual has so far claimed responsibility for the blast.

The Afghan Police say the case is under investigation.

On Monday, one person was killed and four others were injured as a result of an explosion of a roadside bomb in Jalalabad.

Attaullah Khogyani Governor's Spokesman of Nangarhar province in eastern Afghanistan said on Monday that a roadside mine blast in the city of Jalalabad killed one person, ATLAS News Agency reported.

According to the report, four other people were injured in the incident, including two women and a child.