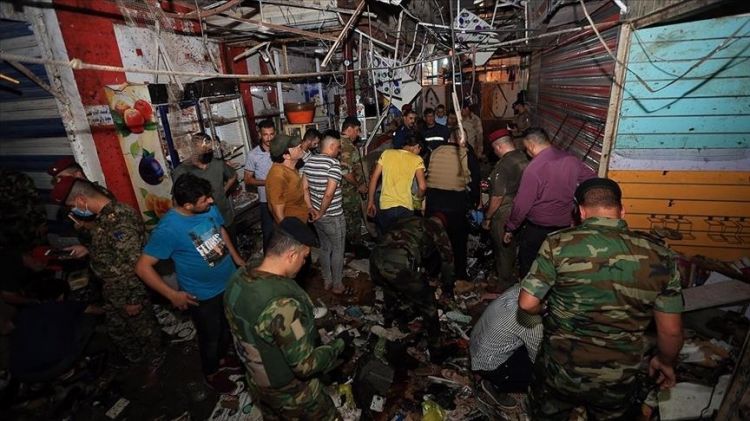 In a statement, the terror group said it carried out the suicide attack in a public market in the capital Baghdad.

The blast took place in the al-Wuhaylat public market, Sadr City district, during rush hour, according to an official from Baghdad Health Directorate.

Iraqi authorities are continuing their search and rescue efforts, and it is feared that the number of casualties may increase.

Prime Minister Mustafa Al-Kadhimi ordered the authorities to initiate an investigation, and bring the perpetrators to account.