Proposal of great aid package by EU to Armenia, not to Azerbaijan whose territory was subjected to occupation, is not understandable - Farid Shafiyev
Read: 247

Georgia could be platform in Turkish-Armenian rapprochement - Expert
Read: 235 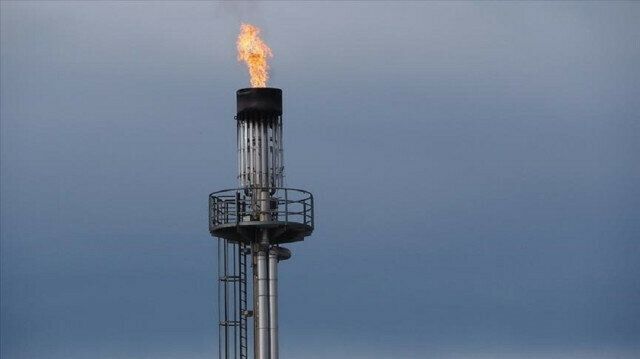 Iran has slashed its gas supply to Iraq’s electric power stations feeding the country’s southern and central parts by 19 million cubic meters per day, cutting down 1,000 megawatts of electricity, according to the Iraqi government, Eurasia Diary reports citing Yeni Safak.

The statement did not explain the reasons behind the Iranian decision

It noted that "great and high coordination” has taken place between the country’s duo ministries of electricity and oil to compensate for the gas lost following the Iranian move.

There was no comment from Iran on the Iraqi statement.

However, Iran’s state gas company announced in December last year that it had slashed gas supplies to Iraq over non-payment of dues, placing Baghdad at the risk of serious power shortages. The decision was reversed days later after the two countries reached an agreement over the disbursement of outstanding debt.

In recent weeks, electricity transmission lines have been the target of attacks by suspected Daesh/ISIS militants in the northern provinces of Salahuddin, Diyala, and Kirkuk.

Iraq generates between 19,000-21,000 megawatts while the actual need exceeds 30,000 megawatts, according to officials in the Electricity Ministry.