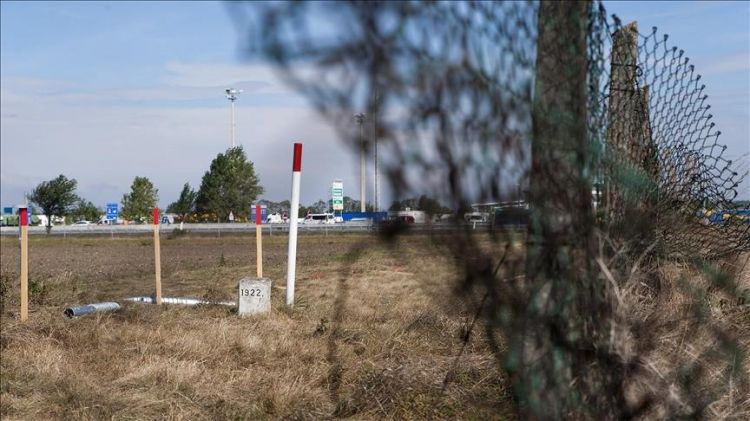 Austria said Saturday that it will deploy additional soldiers to its eastern border with Slovenia and Hungary to halt the influx of illegal migrants.
Interior Minister Karl Nehammer and Defense Minister Klaudia Tanner made the announcement at a news conference.
Asserting that migration regulations put forward by the EU are ineffective against irregular migrants, Nehammer said the number of soldiers currently on eastern borders will be soon increased from 1,000 to 1,400, especially due to developments on the Hungarian border.
Austria could not get the necessary support from the EU, said Nehammer, and together with Germany, cannot solve the "EU's Afghanistan problem," referring to the growing population of Afghans in the country.
Tanner said 200 human traffickers were caught on the Hungarian border earlier this year, and, therefore, the number of soldiers on the borders with Slovakia and Slovenia could be increased to 2,000.