Pakistani FM says in contact with Iran on Afghan peace 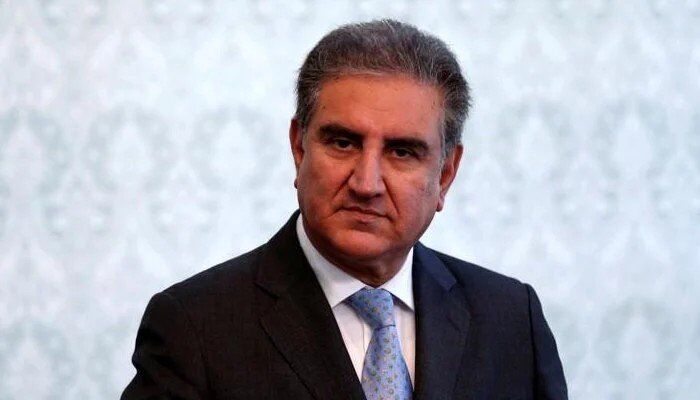 Foreign Minister of Pakistan stressing the need for direct talks between the Kabul government and Taliban to resolve differences and move forward, says Pakistan is in contact with key regional players, including the Islamic Republic of Iran, to advance the Afghan peace process, Eurasia Diary reports citing IRNA.

Official media reported that Shah Mahmood Qureshi said this during a press conference in eastern city of Multan on Monday.

Regarding Daesh in Afghanistan, he said no country wants the spread of Daesh terrorists in region so it is the duty of the Afghan government to monitor these elements and stop these terrorists.

Qureshi stressed that "we are in contact with Afghanistan's neighbors and important regional actors, especially the Islamic Republic of Iran, we are talking to them and we are looking for cooperation to advance the peace process".

The Pakistani Foreign Minister said that the government of Afghanistan should come to the negotiating table to resolve their differences and achieve lasting peace.

Following Qureshi's current remarks on the need to curb Daesh in Afghanistan, some Pakistani domestic media outlets have misinterpreted the foreign minister's stance, indicating Islamabad's inclination toward the Taliban, prompting a reaction from the Pakistani Foreign Ministry.

"It is regrettable that certain sections of the media have misquoted and twisted the Foreign Minister’s remarks about the need for peace and stability in Afghanistan through an Afghan-led and Afghan-owned process," said the statement.

In fact, the Foreign Minister clearly spoke about consensus among the international community, the regional players and the Afghans themselves against the menace of terrorism. His remarks cannot be in anyway misconstrued as advocacy for a particular side in the Afghan conflict.

"We have repeatedly stated that Pakistan has no favorites in Afghanistan. We see all sides in the conflict as Afghans who need to decide about their future themselves. We will continue to play a constructive facilitation role in the Afghan peace process," he added.

He further said that "we would once again reiterate that right now all energies should be focused on finding an inclusive, broad-based and comprehensive political settlement to the conflict in Afghanistan".