Turkish president thanks countries for supporting fight against forest fires 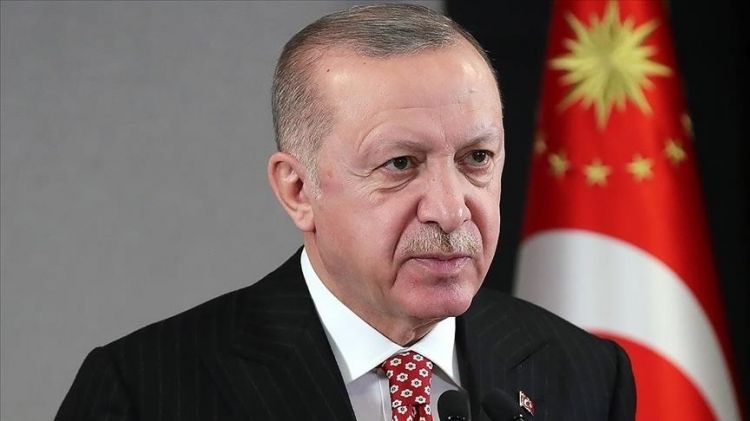 The Turkish president on Tuesday thanked the countries and organizations who supported Turkey's fight against wildfires that have ravaged the country for almost a week, Eurasia Diary reports citing Anadolu Agency.

“I thank on my nation’s behalf all the friendly countries and organizations that have extended their support, sent wishes and condolences, voiced their readiness to help, and provided aid in our fight against the forest fires,” Recep Tayyip Erdogan said on Twitter.

“We will Inshallah overcome these difficult times as soon as possible,” he added.

The image he shared with the post includes flags of 73 countries and 10 international organizations.

“I would like to express my gratitude to our neighbor Iran's President Ebrahim Raeisi, Qatar's Emir Sheikh Tamim (bin Hamad Al-Thani), Croatian President Zoran Milanovic, and Ukrainian President Volodymyr Zelenski for their strong solidarity,” he added.

The Turkish government has said that a vast majority of forest fires have been contained. At least eight people have been killed, with firefighters, locals, and volunteers working tirelessly to bring the blazes under control.

Erdogan later had a phone call with Bulgarian President Rumen Radev and discussed the fires and bilateral relations.

The Turkish leader thanked Radev for his solidarity and support in the fight against the fires, according to a statement by Turkey's Communications Directorate.