On Wednesday, the OSCE Parliamentary Assembly and the ODIHR said in a statement that it "will not be able to send observers for the upcoming elections to the Duma due to limitations imposed by Russian Federation authorities on the election observation" 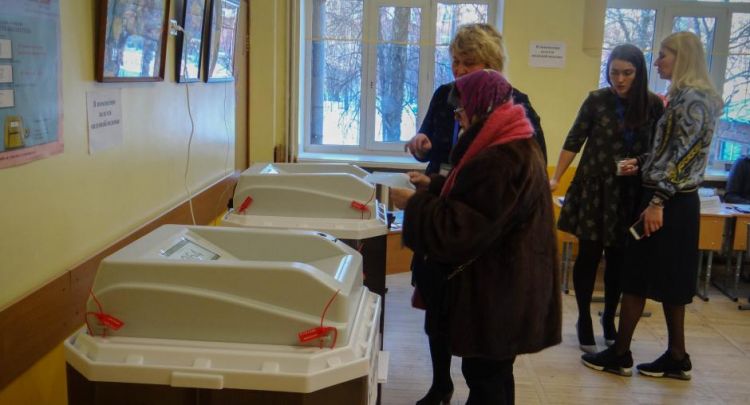 The Office for Democratic Institutions and Human Rights of the Organization for Security and Cooperation in Europe (OSCE ODIHR) is unlikely to refuse to recognize the outcome of Russia’s upcoming parliamentary election as it would break all ties between lawmakers, Deputy Speaker of the Russian State Duma (the lower house of parliament) Pyotr Tolstoy told the Soloviev Live YouTube channel on Thursday.
"They [ODIHR members] can say that they aren’t able to evaluate the election as they did not monitor it. However, they are unlikely to refuse to recognize its outcome because it would mean breaking all ties between lawmakers, and we do maintain ties," he pointed out.
Tolstoy also said that the ODIHR could try "to make as much as possible of the scandal" around its refusal to monitor the State Duma election. "We can make it clear to them that trying to impose conditions on Russia is unacceptable. As soon as they understand that, then we will be able to start building relations from scratch," the senior Russian lawmaker specified.
The OSCE Parliamentary Assembly and the ODIHR said in a statement on Wednesday that it "will not be able to send observers for the upcoming elections to the Duma due to limitations imposed by Russian Federation authorities on the election observation." "The ability to independently determine the number of observers necessary for us to observe effectively and credibly is essential to all international observation," the statement quoted ODIHR Director Matteo Mecacci as saying. The State Duma elections are scheduled for the Unified Election Day, September 19, 2021. Voting will last three days, from September 17 to 19. In addition, nine Russian constituent entities will hold direct elections of regional heads and 39 regions will elect regional assemblies. In three more regions, top officials will be elected by legislative assemblies.