Bosnia aims to reach $1B trade volume with Turkey - ednews.net

Turkey’s mediation may be beneficial in avoiding the large-scale war between Russia and Ukraine - Expert
Read: 542

Azerbaijan's victory will pave the way for stability and prosperity in the entire Caucasus region - Ahmad Abdo Tarabik - VIDEO
Read: 219

Bosnia aims to reach $1B trade volume with Turkey 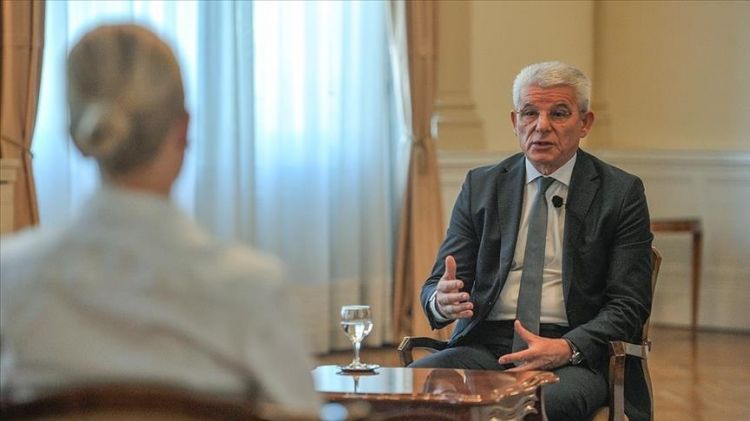 “Turkey has given us a privilege that it has not given to any other country. We should use it well,” he added.

“Our target is to increase the foreign trade volume with Turkey to $1 billion. This is not an impossible goal," said Dzaferovic, adding that the current volume is $700-750 million.

“Economic cooperation with Turkey will continue intensively. The revised free trade agreement plays a large role in this,” said Dzaferovic.

“We must put this into practice,” said.

Open Balkan is an economic zone established by the three countries in the Balkan region, in Southeastern Europe. Under the new economic zone, Albania, North Macedonia, and Serbia seek to boost trade and cooperation and improve bilateral relations.