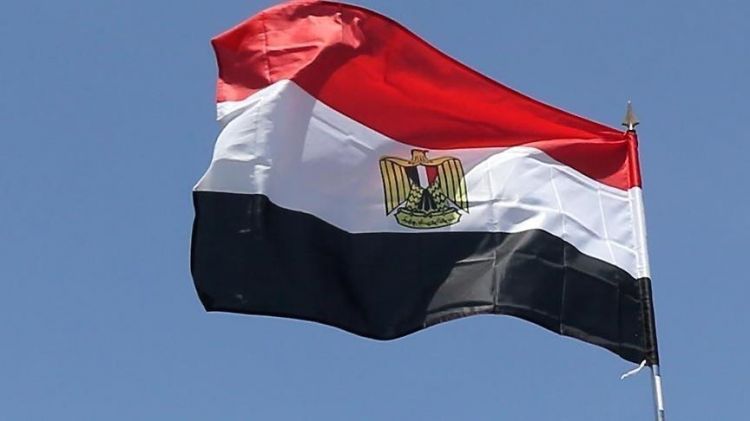 Egypt has evacuated 43 of its citizens from Afghanistan, according to local media on Tuesday.
State news agency MENA said a military plane was sent to Afghanistan upon orders from the country’s president to bring home Egyptian nationals, including embassy staff and clerics from Al-Azhar, the preeminent institution for Islamic studies in the Sunni Muslim world.
“In line with President Abdel Fattah Al-Sisi's directives, the Egyptian community, Al Azhar mission, and embassy staffers in Afghanistan safely returned to Cairo on Monday,” MENA wrote on its official website.
MENA did not mention the exact number of those evacuated, but state television reported that a total of 43 people were evacuated from Afghanistan.
The Taliban movement seized control of Afghanistan after taking the capital Kabul on Aug. 15, forcing the Afghan president and other top officials to leave the country.
The unexpected power grab triggered a rush to flee Afghanistan, including civilians who assisted foreign soldiers or groups and now fear Taliban retribution.