Taliban's rise to power in Afghanistan is an accomplished fact - Kremlin spokesman - ednews.net 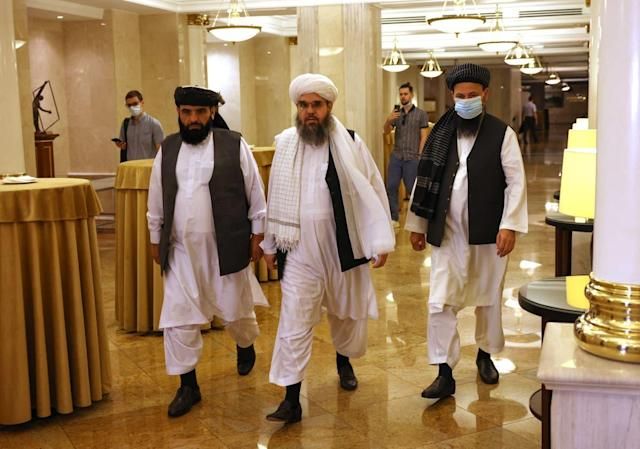 The Taliban movement's rise to power in Afghanistan is an accomplished fact, Russian presidential spokesman Dmitry Peskov told the media on Thursday.
He said that Russia had not yet recognized the Taliban (outlawed in Russia), but was keeping a close watch on the situation.
"It is true that we regard the Taliban's domination in Afghanistan, in other words, the movement's actual rise to power and its control of a greater part of Afghanistan's territory are an accomplished fact," Peskov said.
He stressed that Russia would closely monitor the Taliban's further steps in maintaining order and providing for the security of Afghan citizens and Russian diplomats.
"This is a priority today," he said. "It remains to be seen what the Taliban's domination in Afghanistan will evolve into in reality."
Asked if it was in Russia's interests to see legitimate power in Afghanistan remain in the hands of a terrorist organization, Peskov said: "Russia is interested to see peace and stability in Afghanistan, to see the people of Afghanistan gain calm and security at last and the flows and oceans of opiates spreading from Afghanistan far and wide run dry.".