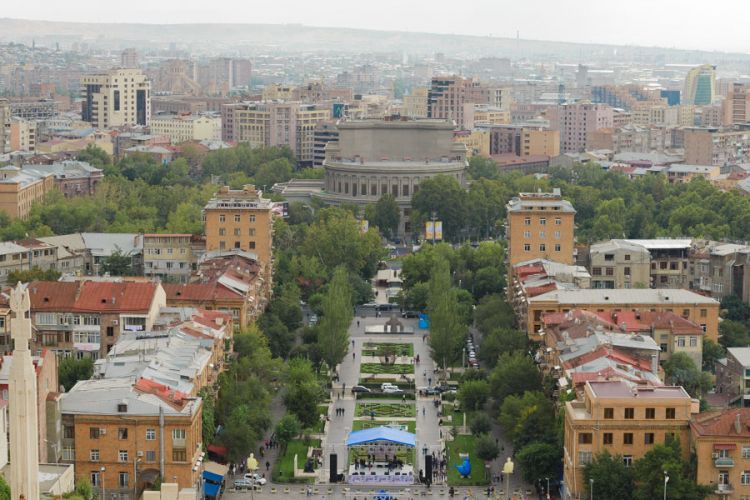 Armenia is ready to gradually normalise relations with Turkey, as well as to organise meetings of representatives of the two countries at the highest level. Secretary of the Security Council Armen Grigoryan stated this, Azeri Daily reports.

'We have already talked about the need to establish peace in the entire region. And in this context, we must regulate relations with Turkey, the process must be gradual. We are sure that one of the ways to resolve these relations are meetings at a high and summit level,' TASS quotes Grigoryan as saying.

Earlier, Armenian Prime Minister Nikol Pashinyan has repeatedly stated that his team is ready to normalise relations with Turkey, open borders and unblock communications. According to Pashinyan, this step will bring peace and stability to the region.

Let us remind you that on the eve of the President of Turkey Recep Tayyip Erdogan stated that 'currently we are receiving positive messages from the Prime Minister of Armenia Nikol Pashinyan. Along with these positive messages, we will take some steps in this matter.' The Turkish leader added that 'we will get a chance to develop the issue of establishing peace in the region to a good point.'