Georgia to take part in 3+3 format 'in some form' - David Zalkaliani - ednews.net 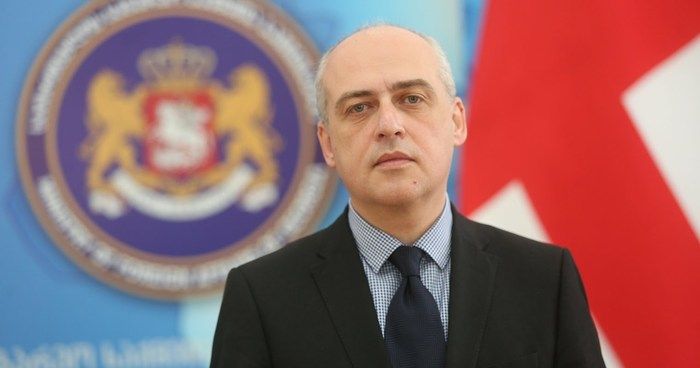 Georgian Foreign Minister David Zalkaliani has said that Georgia is to be involved in new regional projects "in some form," reported on 8 October.

"We have voiced our position on many occasions, saying that we will find it very difficult to be involved in this format together with the occupier country (Russia). In conditions, where we can see no process in the field of de-occupying (Georgia's breakaways), it is very difficult to join this format and speak about some kind of infrastructure projects. However, I would like to urge society to think about the following position: We are to be involved in some form in these large geopolitical projects and relations, of course, not at the expense of state interests and concessions to the occupier. We should definitely not lag behind in these processes unfolding in the region,"  Zalkaliani said on the Georgian Public Broadcaster.

Zalkaliani was speaking about the new 3+3 format offered by Turkish President Recep Tayyip Erdogan in the aftermath of the second Karabakh war. The format includes three South Caucasus countries - Georgia, Azerbaijan, and Armenia - and three regional powers - Turkey, Russia, and Iran. Azerbaijan, Iran, and Russia supported the proposal. Georgia offered Tbilisi as the platform for dialogue between the countries of the region, noting that it could not become involved in broader regional peace platforms together with Russia.