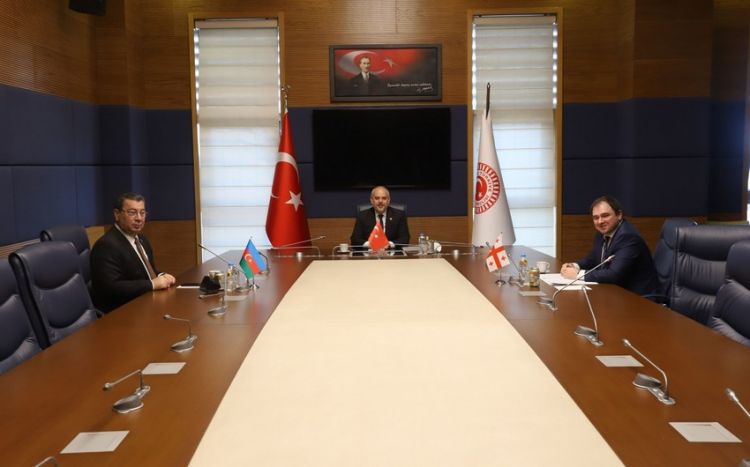 The ninth trilateral meeting of the heads of the foreign relations committees of the Georgian, Azerbaijani and Turkish parliaments was held in Ankara, said the Press Service of the Georgian Parliament.

According to Report, the main topics of discussion included the main directions of regional cooperation, the existing problems in the Black Sea region and their solutions, growing inter-parliamentary ties, and new initiatives to strengthen trilateral cooperation.

During the meeting, members of the Georgian parliament met with members of the Friendship Group in the Turkish Grand National Assembly. The sides discussed the situation in the occupied territories of Georgia, opportunities for deepening economic links, and Turkey's support for Georgia's integration into NATO.