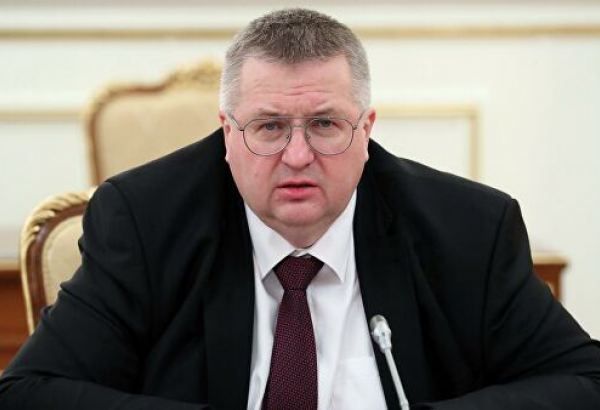 Russia and the United States favor further contacts on the issue of climate change. Work is in progress on new meetings at the level of relevant government ministries, Russian Deputy Prime Minister Alexey Overchuk said on the Solovyov Live YouTube channel on Tuesday, Tass reports.

"Yes, there was such a proposal from [US Presidential Envoy for Climate John Kerry] concerning the climate agenda," Overchuk said, when asked if there had been any invitations from the Americans for more contacts. "Of course, we need contacts at a more working level. We are now arranging such contacts between the ministries concerned. So, obviously there will be a follow-up on climate."

Overchuk led Russia’s delegation at the customary autumn sessions of the governing bodies of the International Monetary Fund and the World Bank. Also, he held bilateral talks with high-ranking officials from the Biden administration, including White House National Security Advisor Jake Sullivan and US Deputy Secretary of State Wendy Sherman.