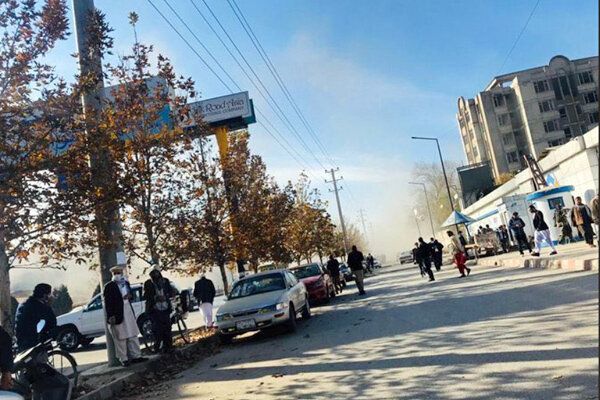 According to security sources, an explosion has occurred near a state school in western Kabul, the capital of Afghanistan on Tuesday morning.
Preliminary reports from security sources suggest that an explosion took place near a state school in western Kabul.
A roadside bomb has caused the explosion at Darulaman Road in Police District 6, Kabul, Afghanistan on Tuesday morning.
It is said a Toyota Hilux has been targeted by the roadside bomb, wounding at least 5 people including a Taliban member.
No further details have been released.