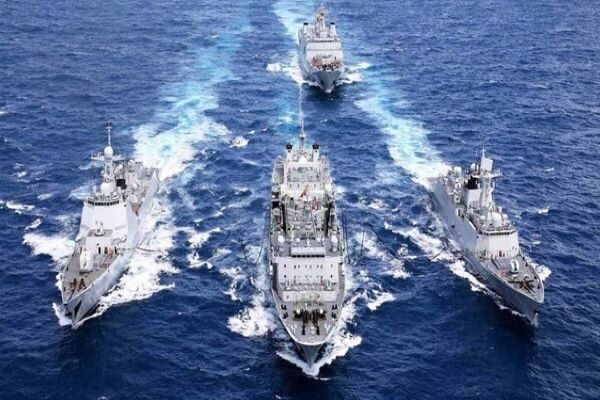 According to a Russian source, Iran, China, and Russia are scheduled to hold a joint naval exercise in Persian Gulf, Mehr news reports.

The Russian source did not provide the exact time and further details of the joint naval drill.

Maritime security and the fight against piracy will be the main focus of the joint exercise in Iran's southern waters.

Earlier on August 23, Russia's ambassador to Tehran said that Russia, Iran, and China will hold joint maritime exercises in the Persian Gulf around late 2021 or early 2022.