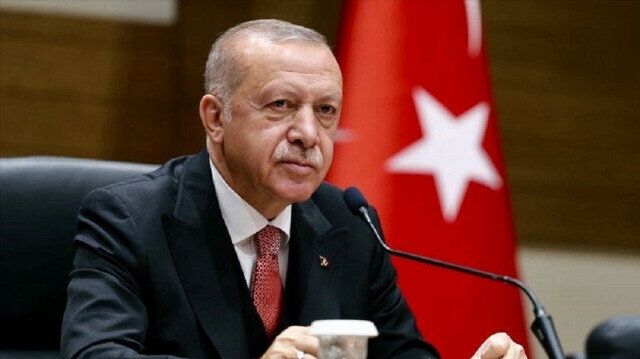 Turkey is ready to act as a mediator between Russia and Ukraine, President Recep Tayyip Erdogan said on Friday, Yeni Safak reports.

“We will not accept unrest in the region. We want peace to prevail and we are ready to do our part,” he told reporters after Friday prayers.

He warned that any sort of occupation or outbreak of war poses a grave threat to regional peace.

Stressing that Turkey enjoys good relations with both Russia and Ukraine, Erdogan said he will visit Kyiv in the near future and a trip to Moscow may also be a possibility.

Diplomatic efforts continue to de-escalate heightened tensions between Russia and the West, with all eyes again set on the Russia-Ukraine border and frontline territories.

Russia is accused of having amassed more than 100,000 troops near Ukraine’s border, a move that has prompted concerns by the West that Moscow could be planning another military offensive against its ex-Soviet neighbor.

The Kremlin has denied Western accusations of a looming invasion, saying its forces are there for exercises.