"Both Lukashenko and Putin's threats are no more than desperate attempts of bluffing" - Ukrainian expert
Read: 231

CPEC & BRI - Beacon of hope and beasts of humanity
Read: 197 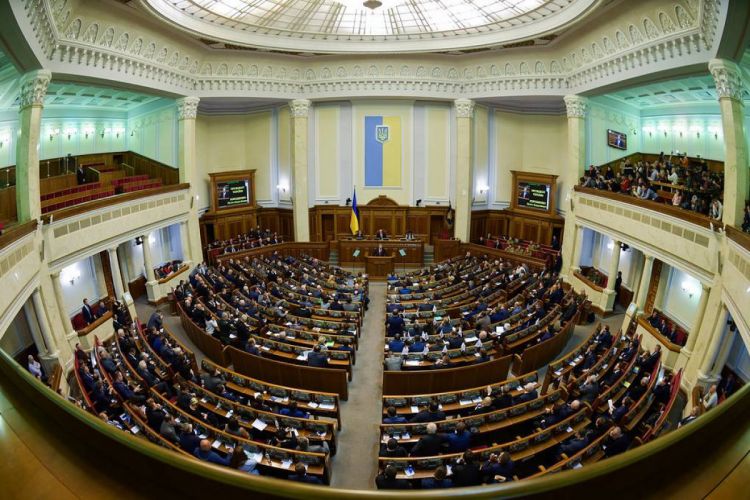 "We are switching to national currencies. We will not completely switch, but maybe this (sanctions - TASS) will somewhat speed up [the process]," the diplomat said.

"There are so-called financial information transmission systems. The one developed in Russia may well meet our demands at least in payment and settlement relations with Chinese financial and banking organizations," Denisov remarked. He acknowledged that this is "a fairly complex issue with numerous elements that requires substantial negotiation work," but Moscow and Beijing are willing to tackle it.

"The most important thing is that any developments in various sanctions cases will not impede the development of our commercial and economic relations," the diplomat stated. He also said that he does not believe the international community will cut Russia off from SWIFT.

The ambassador also added that the growth of Russia-China trade is related not only to the growth in energy prices but also to the expansion of the commodity structure of bilateral trade. "In 2021, the growth [of bilateral trade] amounted to more than 35% - this is quite significant growth. It happened due to a number of factors," the ambassador said. According to him, "the increase in prices on the world market an important role, especially for those goods that make up the majority of the commodity composition of trade between the two countries". As he pointed out, "we are talking, first of all, about energy resources".

The diplomat also stated that trade and economic cooperation is the foundation for other areas of collaboration, thus the leaders of the two nations prioritize its development. "We have reason to be optimistic: trade turnover hit a record level in 2021, missing short of $150 bln stopping at $146 bln." "This is a new record; we've never seen anything like that," he concluded.

According to the General Administration of Customs of China, the volume of trade between Russia and China in 2021 rose by 35.8% year-on-year to $146.88 bln.