Rwanda to reopen border with Uganda after nearly 3 years - ednews.net

Rwanda to reopen border with Uganda after nearly 3 years 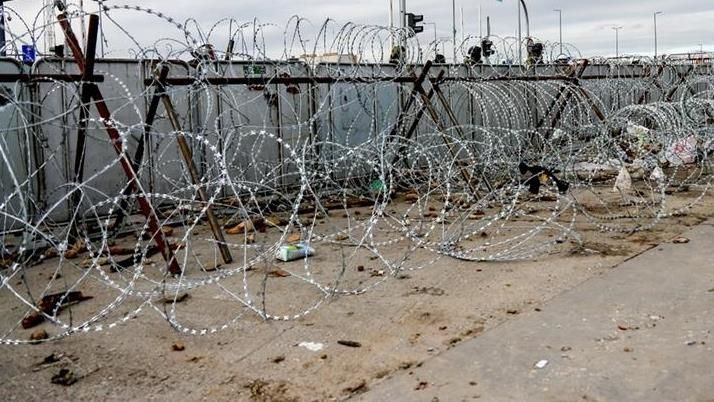 Rwanda will reopen its border with Uganda on Monday after nearly three years as the neighbors push to resolve a standoff that raised the specter of armed conflict.
Rwanda closed its busy northern Gatuna border crossing in February 2019 and warned citizens against traveling to Uganda.
Tensions remained high for years despite talks between Rwandan President Paul Kagame and his Ugandan counterpart Yoweri Museveni, which were mediated by leaders of Angola and the Democratic Republic of the Congo.
Kigali accuses Kampala of backing groups hostile to Rwanda, including the Rwanda National Congress (RNC), an opposition group formed by Rwandan dissidents, and torturing Rwandan citizens in Uganda.
Kampala has countered with allegations of its own, including that Rwanda carried out espionage in Uganda and attempted to infiltrate key security agencies.
Friday’s announcement came days after Museveni sent his son, Lt. Gen. Muhoozi Kainerugaba, a commander in the Ugandan military, to meet Kagame.
“The government of Rwanda has taken note that there is a process to solve issues raised by Rwanda, as well as commitments made by the government of Uganda to address remaining obstacles,” read a Rwandan government statement.
It said Rwanda remains committed to efforts to resolve pending issues and believes the reopening of the border “will contribute positively to the speedy normalization of relations.”
Health authorities of both countries will work together to enforce COVID-19 safety measures at the crossing, the statement added.
The reopening will come as a relief to thousands of people whose livelihoods hinge on the free flow of goods and services across the border.
For generations, communities around the Rwanda-Uganda border have moved freely across the boundary for health services, schools, business and to visit relatives, with many sharing common ethnicity and speaking similar languages.